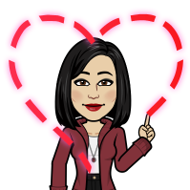 I’m subsituting MAN for FAN because it’s time to move with the times!

Those of you in sales will be very familiar with the acronym MAN as standing for:

(in other words, a simple way of identifying the best person to have a sales conversation with). So, it’s simple and it works, but of course the thing is, it’s MAN (i.e. not WOMAN or female or whatever you want to call it).

I’m sure it isn’t a deliberate thing, but there are undertones of ‘You’ve got to be a man to make the decision’. Now if you’re an [actual] man reading this, you might be thinking ‘what’s the fuss all about – it’s just an acronym?’ So, to all the women out there in sales, I bet there are a few of you who wish there was, well, just a better acronym.

Well my lovely clients on in a recent training session nailed it.

We had a conversation about MAN and they came up with ‘FAN’ ! It’s so simple:

So obvious, so brilliant. So guess what I’m going to be using from now on!

Janet trains sales teams and provides one to one sales coaching to business owners who have got a bit stuck with their sales. For information about how to work with Janet, book a discovery call here 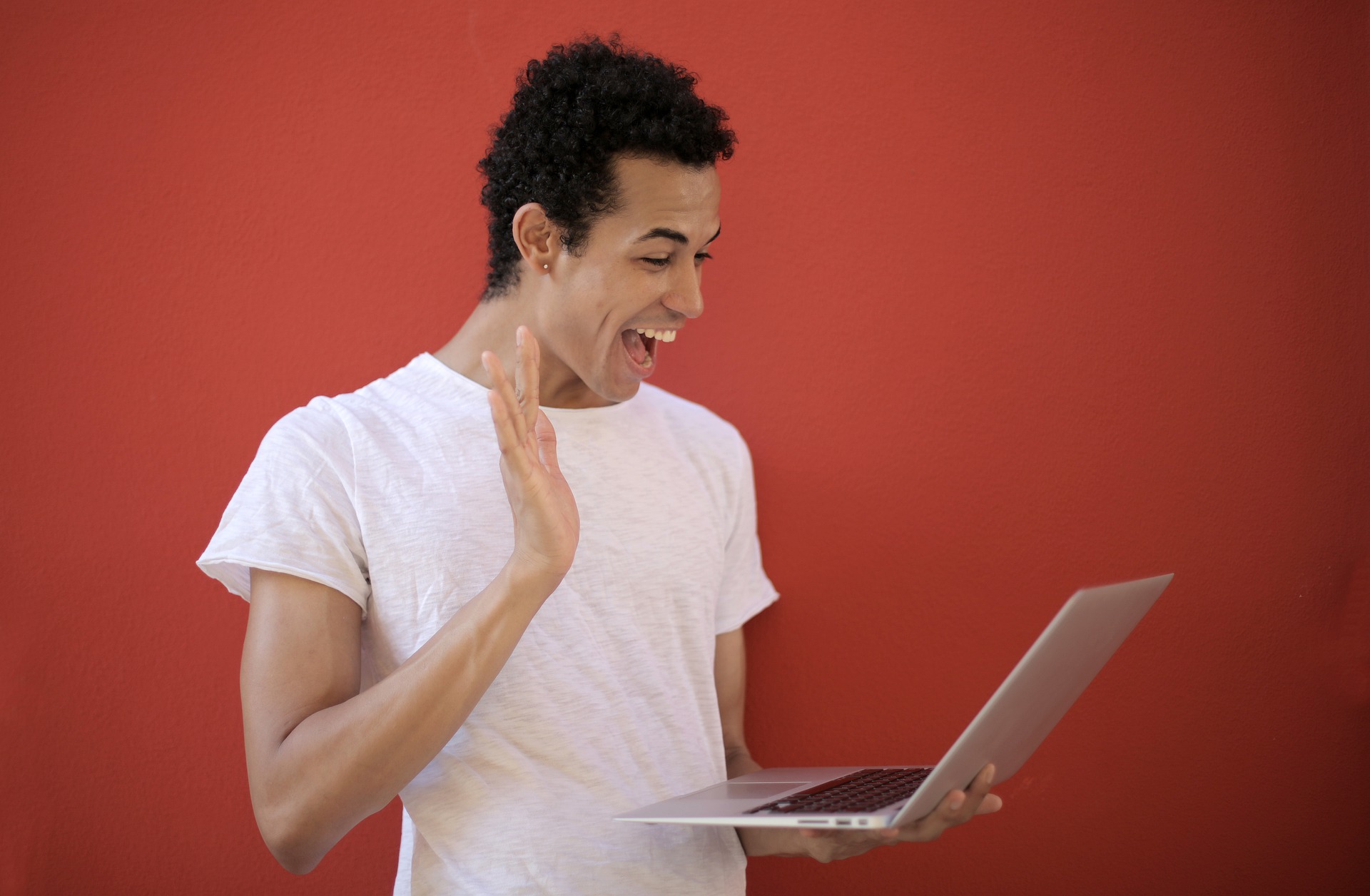