Take some sales advice – you can win more sales by being quiet! 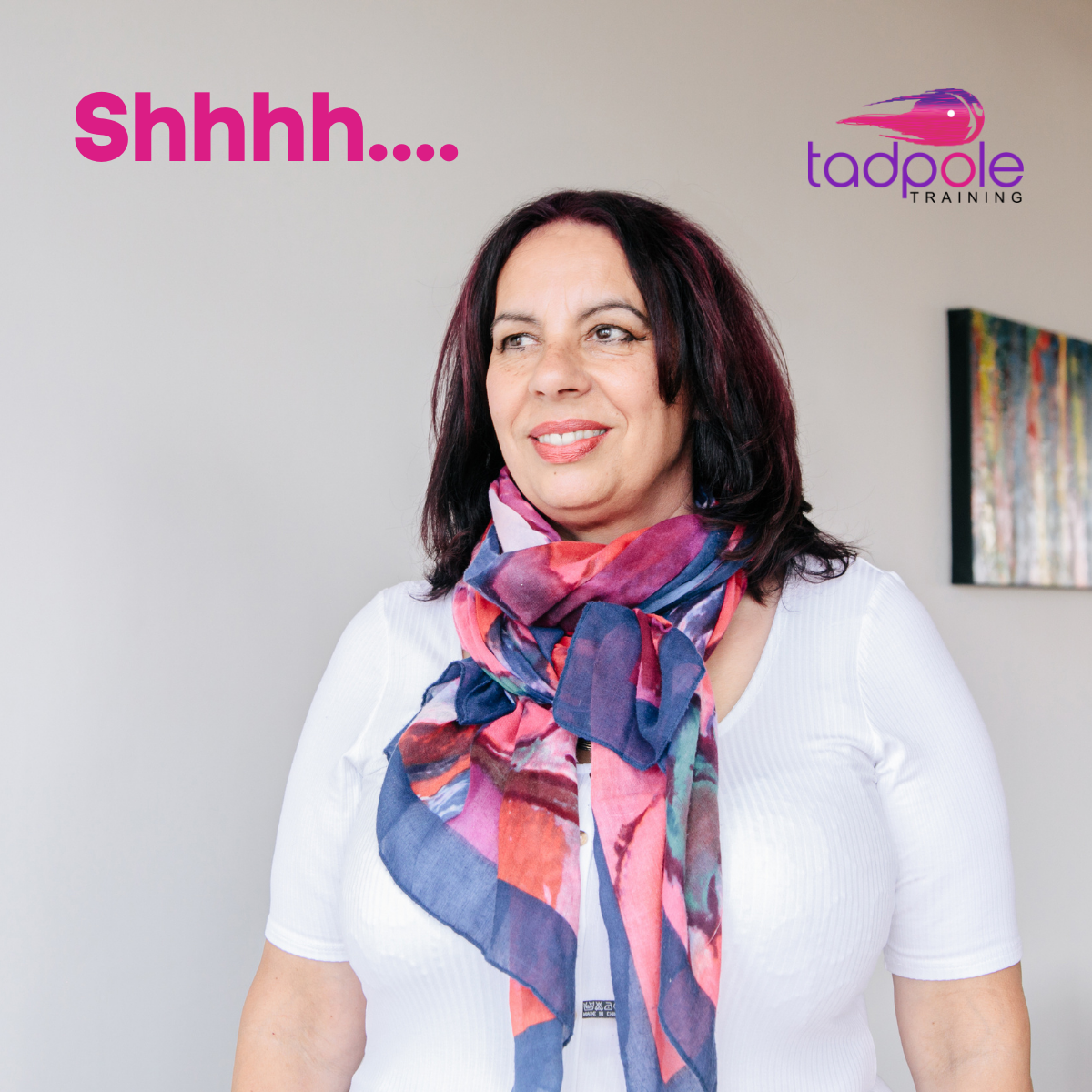 As a sales trainer, I often try and get people to shut up more, to win more sales.

So do you know when to shut up?

It matters a lot.

Even among sign language speakers, studies show that typically we leave just a fraction of a second between taking turns to talk. BUT, our perception of silence differs dramatically across cultures – for example –

Research conducted at the University of Groningen in the Netherlands in Dutch and also in English found that when a silence in conversation stretched to four seconds, people started to feel unsettled.

But, here is where it starts to get really interesting – a separate study of business meetings found that Japanese people were happy with silences of 8.2 seconds – nearly twice as long as in Americans’ or anglohones’ meetings.

In the US, there is a saying that ‘the squeaky wheel gets the grease’ while in Japan it’s reckoned that ‘a silent man is the best one to listen to’.

In Japan, the power of silence is recognised in the concept of haragei (belly talk), which suggests that the best communication is when you don’t speak at all. “As soon as you need words there’s already a failure to understand each other so you’re repairing that failure by using words,” says Dr Deborah Tannen, a professor of linguistics at Georgetown University in the US.

So, why does this matter in sales?

I have won deals because I just shut up and let the customer work things out.

Do you think you should be speaking less?