Why my worst training was really one of my best 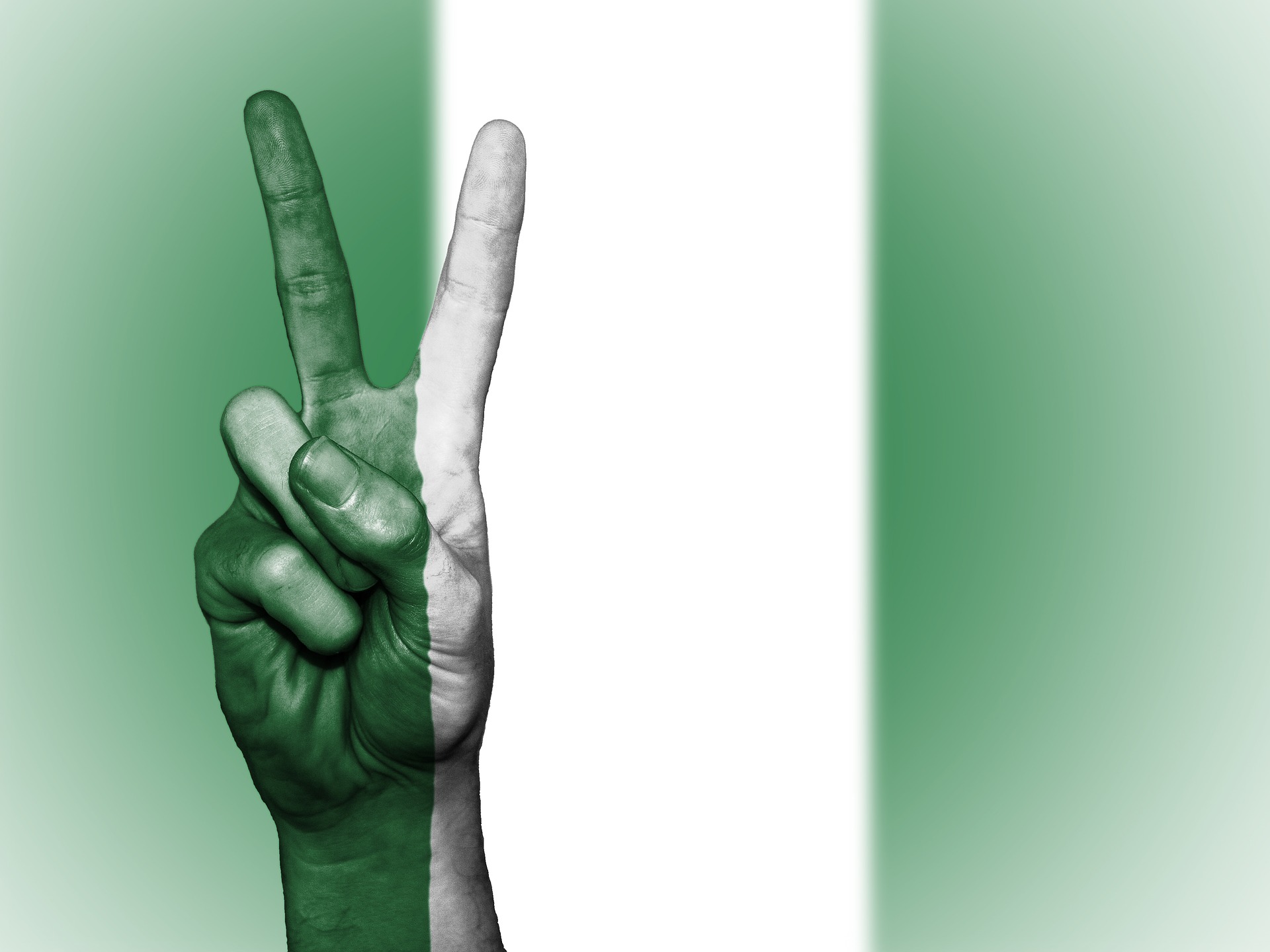 Why my worst training was really one of my best

As a sales trainer, I am used to delivering training in a variety of different venues and I am also used to dealing with the unexpected. However, a few years before I set up Tadpole Training, I was working as Head of Business Development in a private college. I was part of a team sent to Nigeria to deliver training to the procurement division of a state government (a bit like a local authority in the UK). Without doubt, this became one of the most challenging training sessions I ever delivered. I’m sure a good screen writer could turn this into a great episode of a sit-com, but I promise you everything here is true.

So, just to set the scene; we were to deliver to 180 government workers and this involved 3 of us travelling to Nigeria. We printed the materials – including CDs – prior to travel, prepared everything as we normally would and off we went.

We arrived the day before and learned that we would be collected by bus in the morning. So far so good.

The next morning, the bus didn’t come. We were told it was on the way (for those of you who are unfamiliar with Nigeria, time-keeping is a very loose concept there). About 2 hours after the course was due to start, the bus finally arrived and off we went. It delivered us to the location, were no one was there to meet us. So we waited. Lots of people came to say hello (after all, we were curiosities!) but no one was actually able to get us to our room. In the end, they suggested we have lunch and set up afterwards.

So four hours after the start time, we eventually made it to the training room. I don’t think we have ever set up so quickly! The room wasn’t ideal – it was an IT room and all the desks had high fronts, meaning the delegates couldn’t see us properly, but at least it was big enough and had projector and a technician to help us. Although that raised another issue – we were expecting 180 and we had about 10.

So we waited a while and people gradually drifted in. Things were helped when the Chief Director came and gave us an introductory speech, because loads of staff wanted to hear him so, now about 5 hours late, we finally began. Those of you who know me will probably think of me as fairly calm and good under pressure, but I was definitely not feeling calm by this point. Still, we had to get going and I suppose my default professionalism kicked in, so off we went.

And the training was very well received – Nigerians have a natural enthusiasm for education, so the audience were incredibly appreciative. It was a bit distracting that people kept joining us, but at least the room was filling. In fact, we ran out of tables and chairs. People were just putting themselves wherever they could fit in. This resulted in a few squabbles, because people were blocking other people, so it was noisy, but it was good humoured.

Then the power failed. Which meant no projector, no lights and no air conditioning.

This is not unusual in Nigeria and they are ready for it – in fact there was a huge generator (great) – right outside our training room (definitely not great – in fact horrendously noisy!). But at least we could continue. With manual fans. Adding to the noise.

I had several sessions to deliver. I wasn’t convinced they could understand my English accent, especially as there was so much background noise, but I tried!

At the end of the training, instead of 180, we worked out that we actually had nearer to 230 people, so even with our extra copies we ran out of both handouts and CDs.

As a parting gift, it turned out that my memory stick got a virus on it from the experience, which caused my work laptop to crash.

But what we did get was actually worth more than the problems;

So what did I learn? Well, I suppose that the message should always be the most important thing. Yes, sometimes stuff goes wrong, but now, safely out the other side, I can say with 100% certainty that this was one of the most rewarding training sessions I have ever delivered and I wouldn’t have missed it for the world.

Janet is based in Enfield, north London and trains small businesses and entrepreneurs how to sell more. She has recently reached the final of the Institute of Sales and Marketing Management’s national awards (BESMA 2016) in the category of Sales Trainer of the Year and, in November 2015 won ‘Start up Business of the Year’ at the Enterprise Enfield Business Awards.

If you or your team is looking to grow your sales, let’s chat. Whether or not we decide to work together, I am confident I can offer you some strategies that will help you grow your sales in no time. Here is a link to my email. Drop me a line and let’s see what we can do:  Send a message